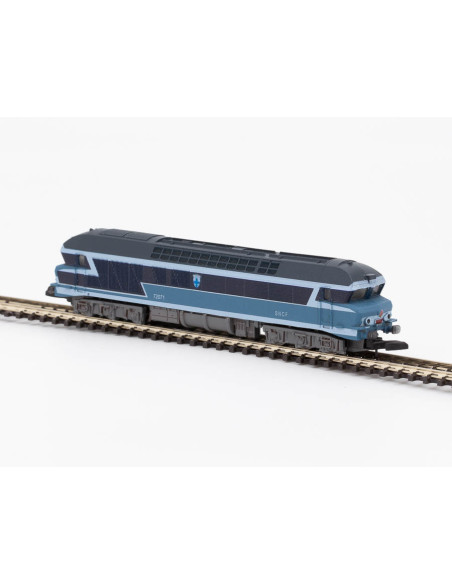 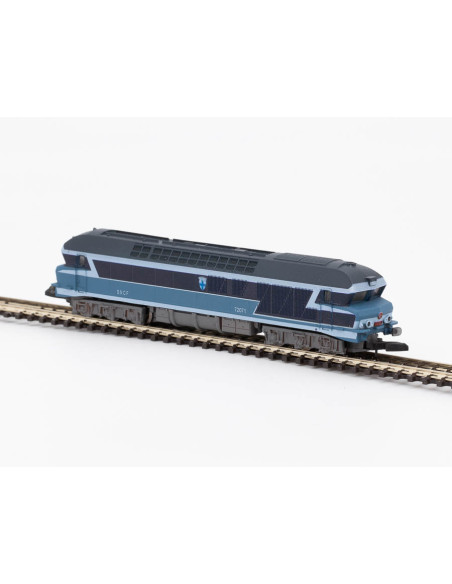 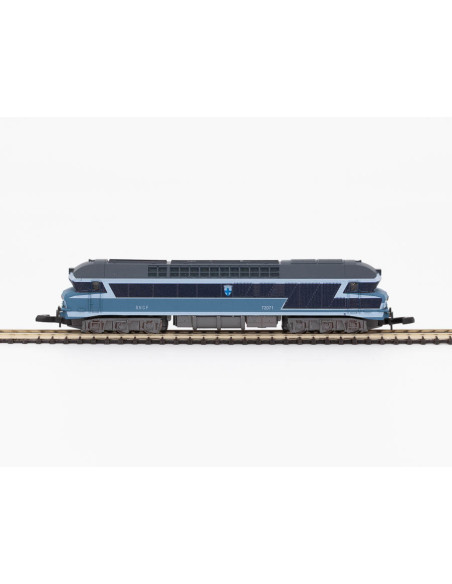 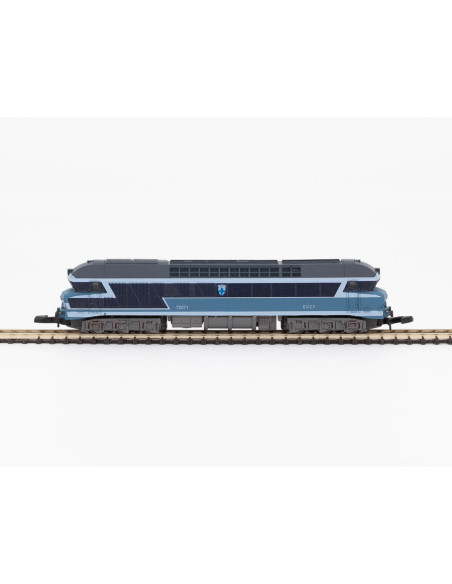 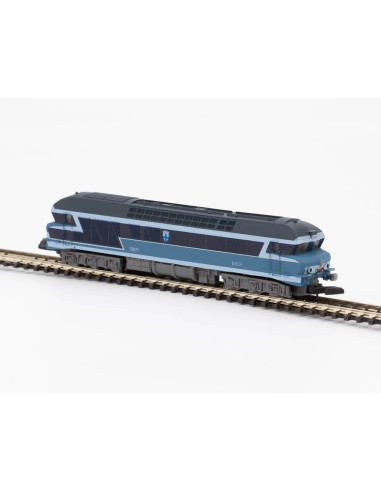 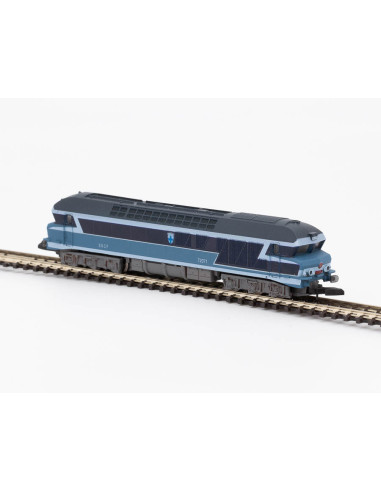 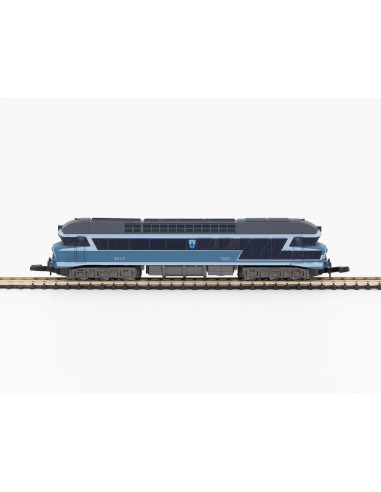 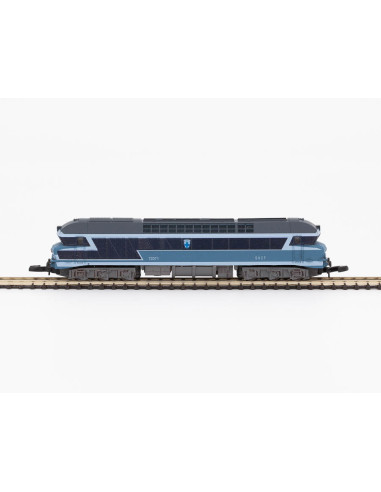 Analog version. New electronic board ready to be convert later to DCC with optional decoder kit.

About the real one :

The CC72000 series are diesel-electric locomotives, 92 of which were built for the French National Railway Company SNCF by Alsthom. These are the most powerful diesel locomotives of the SNCF. The first was commissioned in 1967.

They also hauled the outward and return trains Grenoble - Nantes or Grenoble - Bordeaux (“Le Ventadour”) in domestic service, guaranteed end-to-end connections which were among their longest journeys in passenger service.

In December 2009, the CC72000s carried out their last regular commercial services on the Nantes - Tours - Lyon cross-section.

The CC72000s are recognizable by the sound of their engine, which gives the measure of their power. 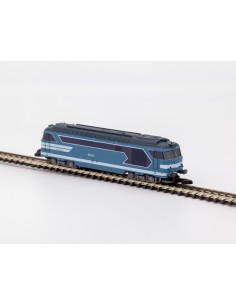 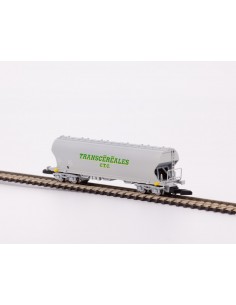 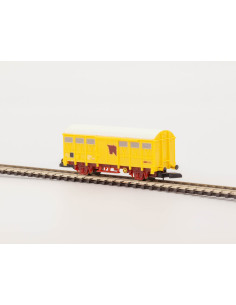 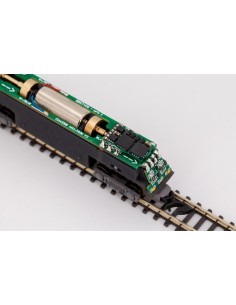